If you're just starting out on Poshmark, you probably already have a handful of followers. Likely, you got them with zero effort. This is because of automatic or bot-generated follows and engagement, like the kind you'd see on other social media platforms like Twitter or Facebook.

However as soon as you become a seller and want to be serious about getting more sales on Poshmark, these followers can affect your ability to know how large your most valuable audience is.

Today we're going to break down what most valuable audience size means, why this number is so important for you and your Poshmark business, and how to grow this number.

For a Poshmark seller, your most valuable audience is the intersection between your followers and your potential buyers. It looks a little like this:

This means that someone can only be in your most valuable audience if they are both your follower AND a potential buyer of your items.

Pairing most valuable audience with self-shares

Here's the quick tip: more overlap between your potential buyers and your followers means more consistent sales when sharing.

This makes a lot more sense if you walk through a few scenarios.

Let's imagine you were selling a bralette and your potential buyers are women ages 20-42. However, through some stroke of bad luck, your followers are all men ages 20-42. In this scenario if you self-share to followers, you are almost certainly never going to make a sale because not a single one of your followers are a potential buyer. Your most valuable audience is zero in this scenario, because there is zero overlap.

The scenario above isn't great. Of course, you can always share to a party. If we self-share to the Trendsetting Vibes Posh Party, we might be able to find some women who'd be interested in purchasing a bralette despite the fact that our followers are all men ages 20-42.

So this is great. We were able to make some sales. The catch is it's not guaranteed that you can repeat this over and over again, because you were counting on piggybacking on the buyers paying attention to a Posh Party. Since buyers don't participate in every Posh Party they'd be interested in and they also aren't aware of every Posh Party, this isn't something we can consistently count on.

Is there a way we can be a bit more consistent?

Here are some rules based on what we learned above:

Isn't that incredible? That's why we call it your most valuable audience.

Caveat: you can only guess how large your most valuable audience is

You know for sure how many followers you have and you can know this number for any person on Poshmark. All you have to do is go to their profile page and look at the number right above Followers. This number is highly accurate and can be trusted.

However, it's impossible to tell how many potential buyers you'll have for your items. Poshmark just doesn't show this number to you and they don't make it easy to find out either. This also makes it impossible to figure out just how many people are in your most valuable audience.

So what do we do now?

The answer becomes a little clearer when we think about what happens at the  extremes. Let's say all users on Poshmark followed you. What would the scenario above look like?

According to the drawing above, you'd be able to show your listing to all potential buyers on Poshmark. This is because all of your potential buyers have to have a Poshmark account, so if all Poshmark users are following you then these buyers must be your followers.

If we wind back the clock and ask ourselves how we'd even end up in the scenario where all of Poshmark would follow us, we'd end up realizing that the only difference between this best case scenario and where we are now is number of followers.

As shown above, as the number of followers grows, the size of the most valuable audience is guaranteed to either grow or stay the same. This means that our sales should be able to consistently grow as well when paired with self-shares, as we learned earlier.

However, we can probably be smart about this. Poshmark reports that it has over 60 million users, so it's unlikely that we'll be able to follow all Poshmark users in any reasonable amount of time.

We can try using some very simple tricks. Even separating by gender (of course, according to what types of items you're looking to sell) while looking for users to follow on Poshmark can save you a lot of time.

If you're creative enough, you can even use a Poshmark bot or Poshmark automation tool like SuperPosher to help save you time and effort by following users that follow top sellers, betting on the fact that people tend to follow users with Poshmark closets filled with items they are interested in and that your Poshmark closet is similar. 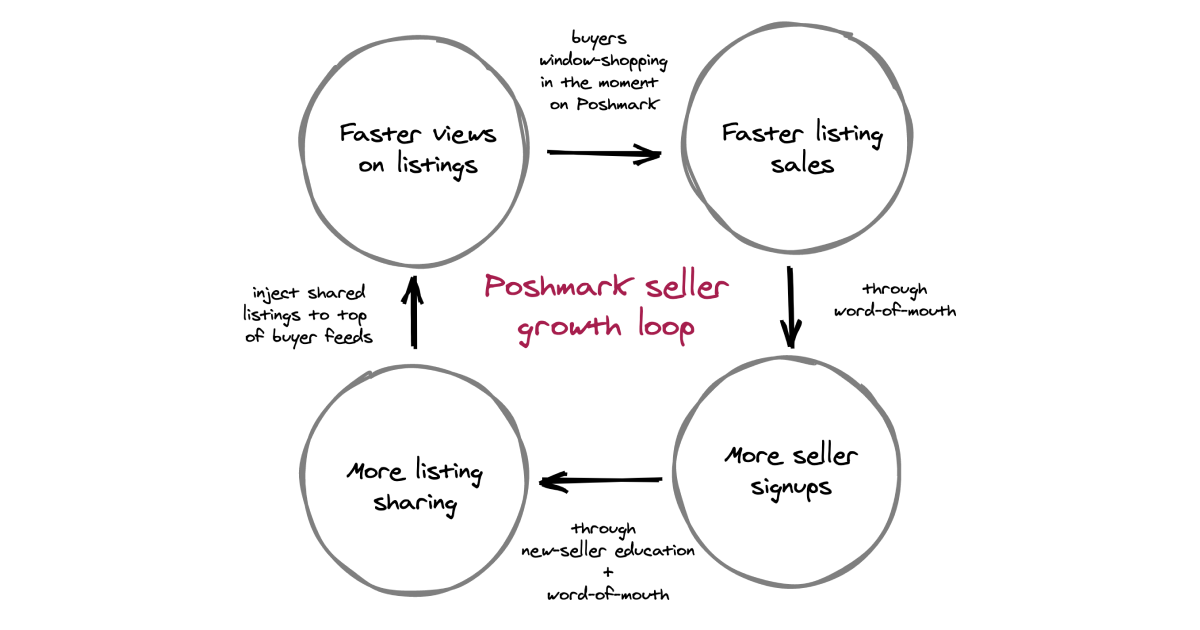 Poshmark is a social e-commerce platform with incredible engagement and growth (boasting over 60 million users according to their 2020 report) – and it's all thanks to their unique growth loop for sellers. 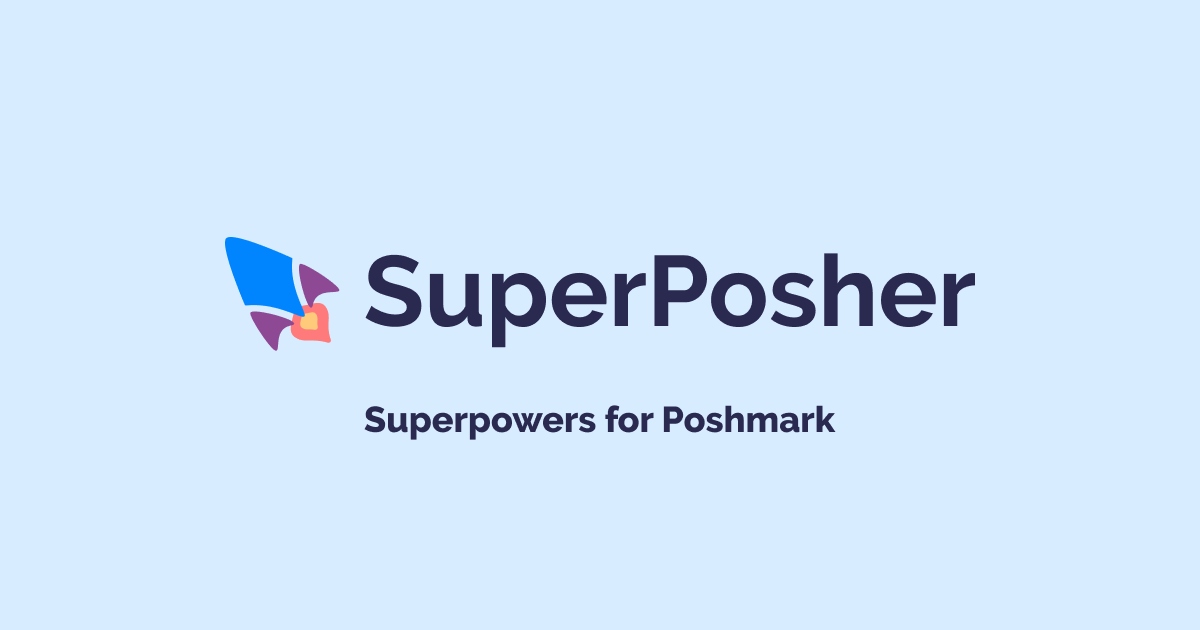 You’re ready to grow your sales on Poshmark starting with the same foundation all of the top closets on Poshmark are built on: shares. However, everyone comes to the same conclusion after doing 100 shares: this sucks. Is there something better?