At SuperPosher, understanding how Poshmark grows their number of sellers is important for us so we can understand:

It all starts with sharing on Poshmark

When a seller signs up on Poshmark's selling platform and lists an item to sell, they have the option to use Poshmark's share feature.

Earlier, we've gone over how to share on Poshmark. As a quick recap, sharing a listing on Poshmark has the very unique side effect of showing the listing on the top of the feed for buyers in a handful of contexts, including item search and followers of the seller.

This is a great deal for sellers because sharing on Poshmark has a similar effect to buying promoted listings (effectively ads) on similar e-commerce platforms, such as eBay. Since the top of the feed is great real estate for a listing on any e-commerce platform AND sharing is free on Poshmark, there's a natural incentive for Poshmark sellers to share repeatedly and share often.

Once this clicks in a seller's brain, it's a no-brainer to try out selling on Poshmark. This is why Poshmark invests heavily in quickly teaching sellers of all sizes that sharing listings is the key to growing their business.

Above we've taken this brilliant mechanic and followed its natural progression as a loop. Here's what going on:

A cursory look at the growth loop above reveals there's a bit of brittleness to the loop when a Poshmark seller is not referred from a friend or an authoritative source. There's definitely a bit of friction. How Poshmark shares work to a seller that doesn't know about them isn't immediately obvious, since it's a concept that's foreign to most sellers that have experience on other platform or at least have heard about how e-commerce generally works.

This is why Poshmark invests so heavily in new-seller education. Here are two smart ways they've invested in themselves:

Bad actors and sharing monopolies: a risk to the growth loop

What happens to the growth loop when there are too many shares made by a single actor? Is the growth loop resilient to bad behavior, or is Poshmark's seller experience at risk of being hijacked?

It turns out the seller experience sours when friendly and healthy sharing competition turns monopolistic. It's worth thinking about it with an example. Here's what happens when there are too many shares done by a single seller:

Poshmark knows this and has chosen to respond by regulating activity on their own platform. They penalize sellers that go over a certain amount of shares in a short period of time. This has come to be known by sellers as Poshmark's share jail. This simple set of rules limits the impact a single seller can have on the overall number of shares on the platform, which protects it from attacks made by a single bad actor. 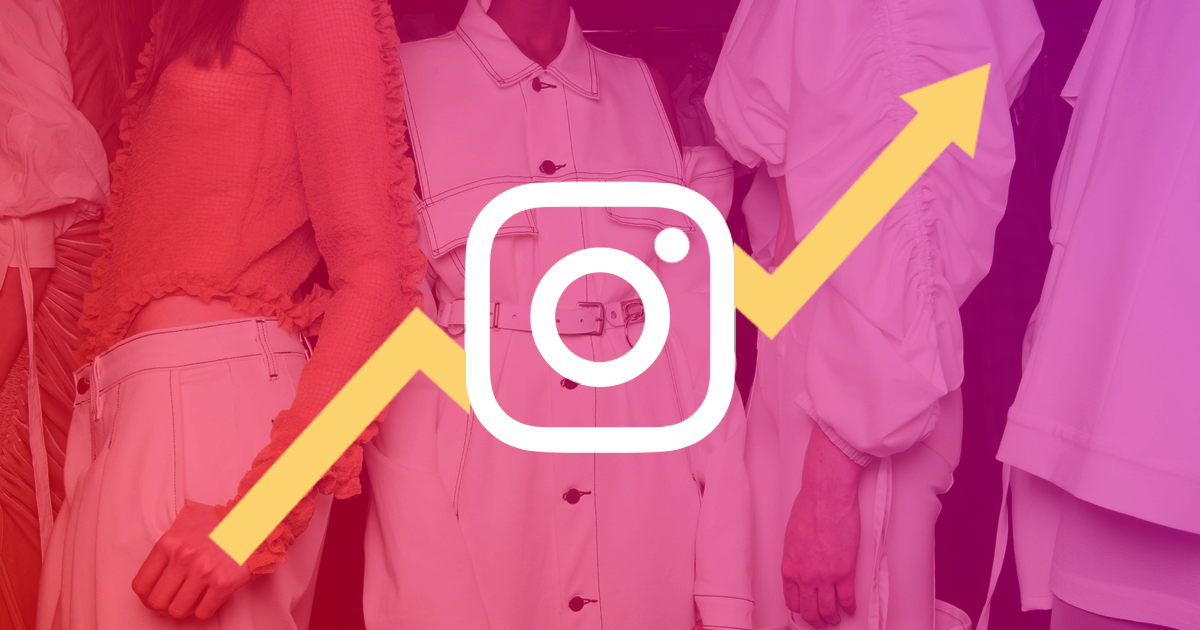 Need to add a Poshmark link? Instagram is the top channel for growing your Poshmark following. But are you maximizing your selling potential? 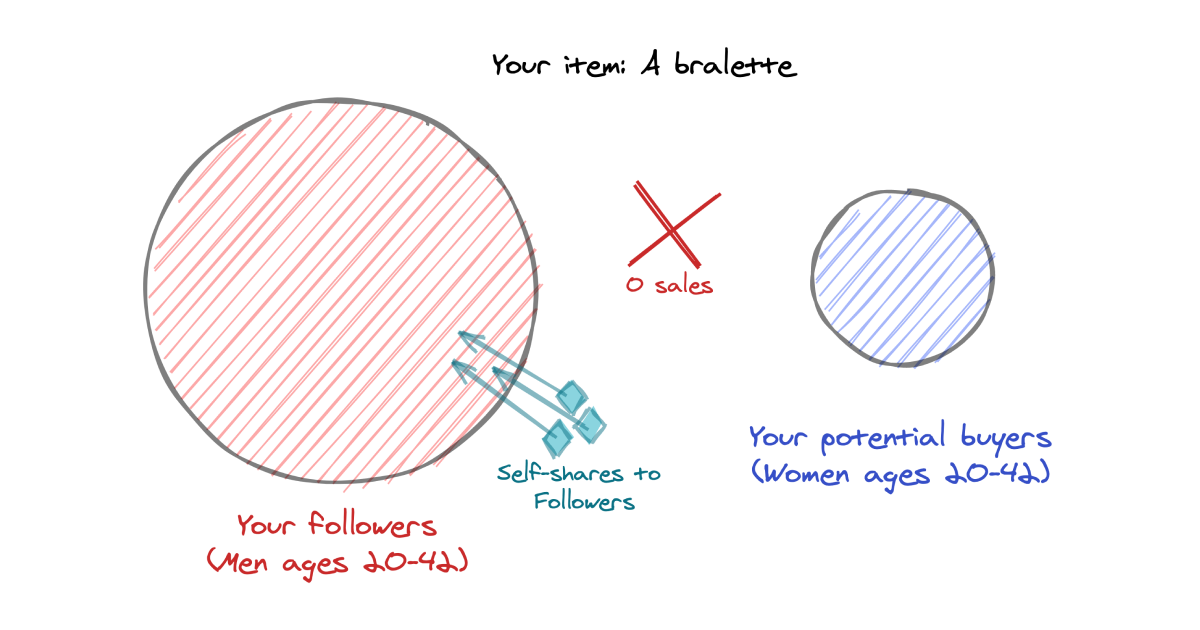 If you're just starting out on Poshmark, you probably already have a handful of followers. Likely, you got them with zero effort. This is because of automatic or bot-generated follows